P - GEAR is a play car enthusiasts tailored specifically for software and hardware integration solution that is based on every 0.1 seconds scanning position and speed information of high precision GPS bluetooth receiver, car ya APP can be used as a free download.As a professional high-performance sports car test hardware, P - GEAR system is the core for update 10 times per second, high-performance GPS chip, real time and based on the IPHONE platform car ya APP via bluetooth 4.0 chips for high-speed data exchange. With the improving of the domestic material conditions, many young people have the superior performance of the motor car, to is similar to a "BOX" linear acceleration, circuit lap, trajectory analysis testing, analysis tools such as demand is increasing.

Car ya interaction after nearly a year of research and development, based on a BOX was launched, the first domestic same hardware precision grade (10 hz UBLOX GPS module) velocity analysis hardware P - GEAR, at the same time have a richer APP interface display, the cloud charts, arena, juyou interactive functions such as comprehensive competitive cyclists, interactive platform - car ya APP. Accurate real-time linear acceleration test can be achieved, including: 0-100 km/h 0-200 meters 0-300 meters 0-400 meters;The accurate real-time loop speed or starting point and end race speed test can be achieved.The drift test can be implemented (the hardware has the capability, the software is in development, and will be on-line soon).With a powerful free APP, you can check the real-time test curve on a large screen during the test. 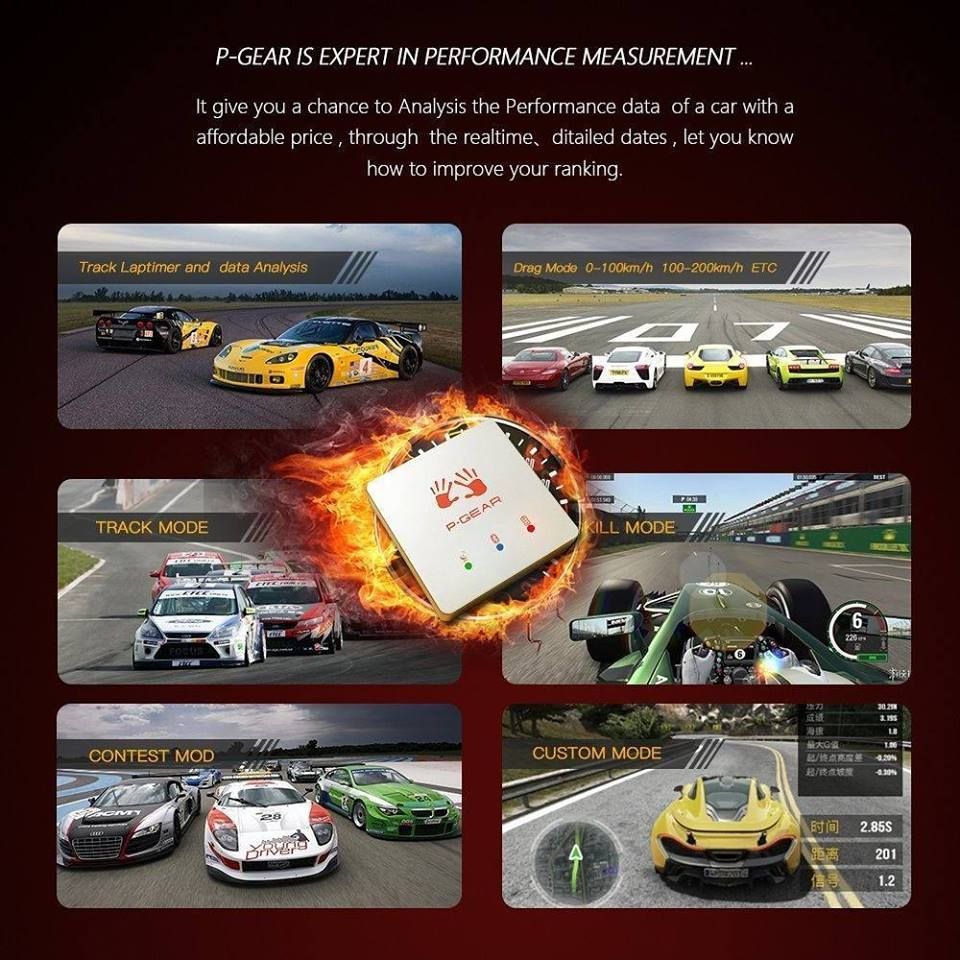 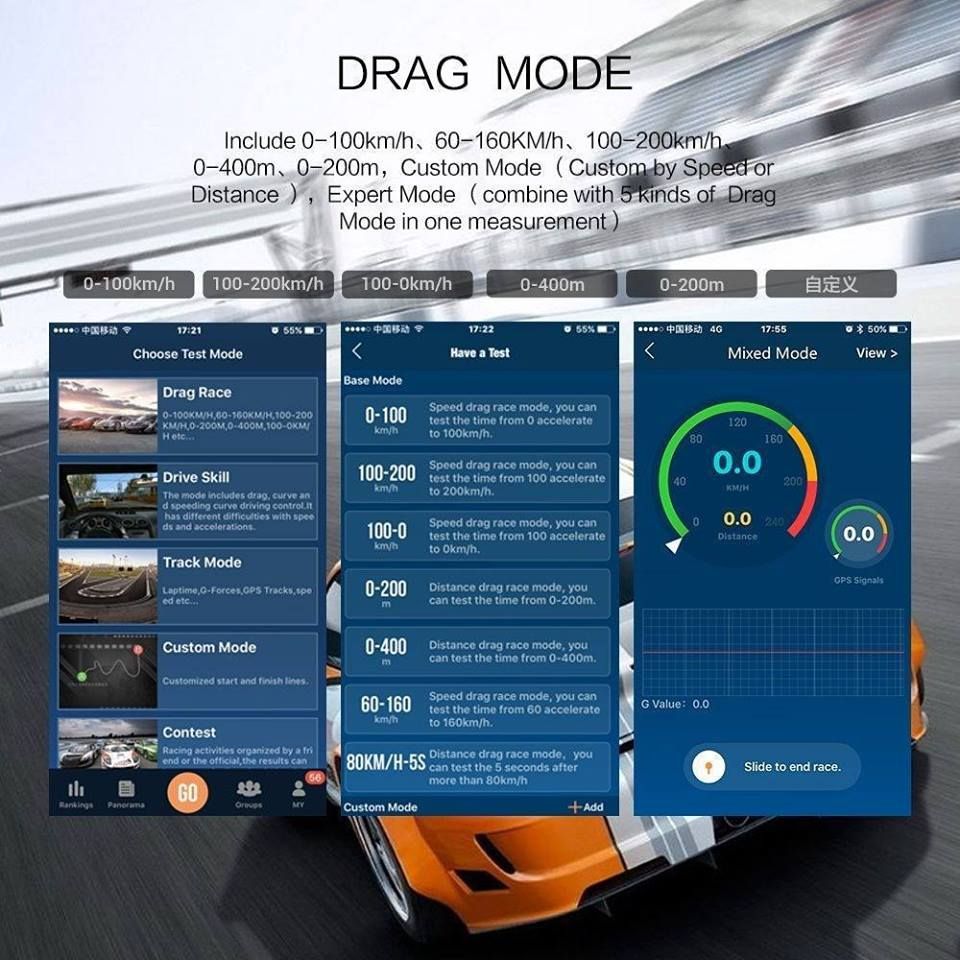 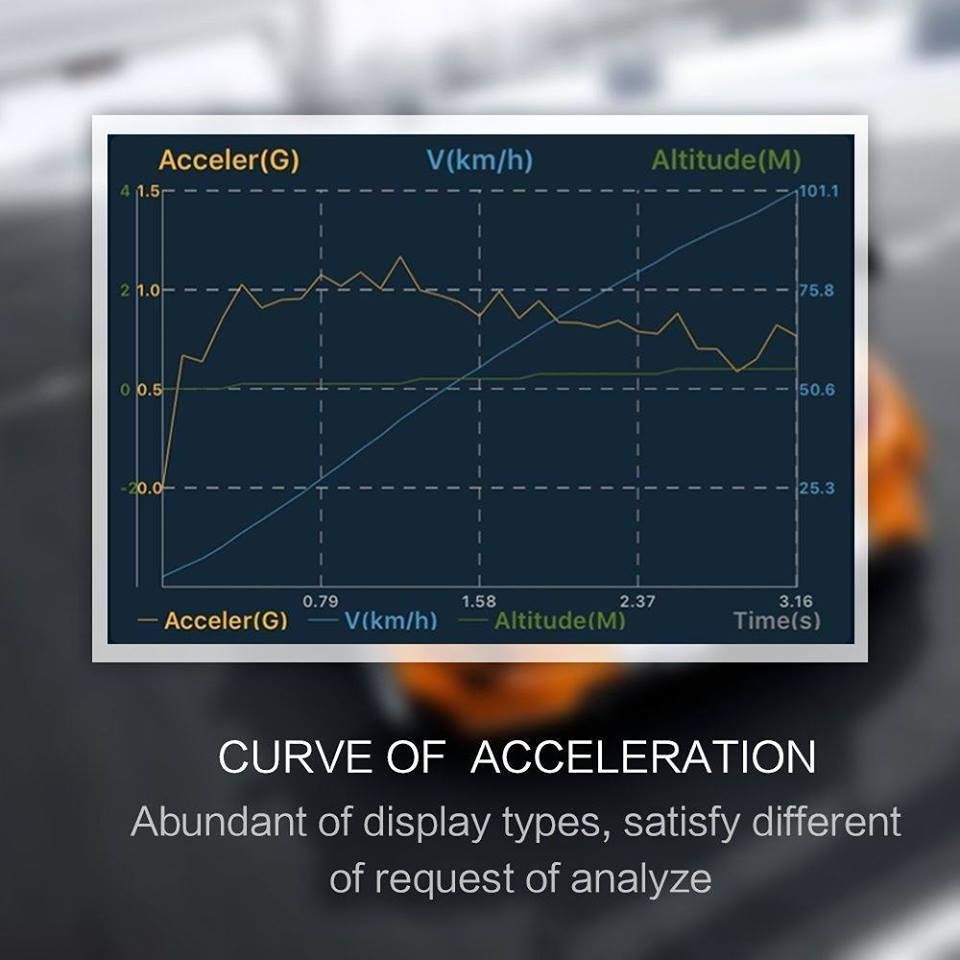 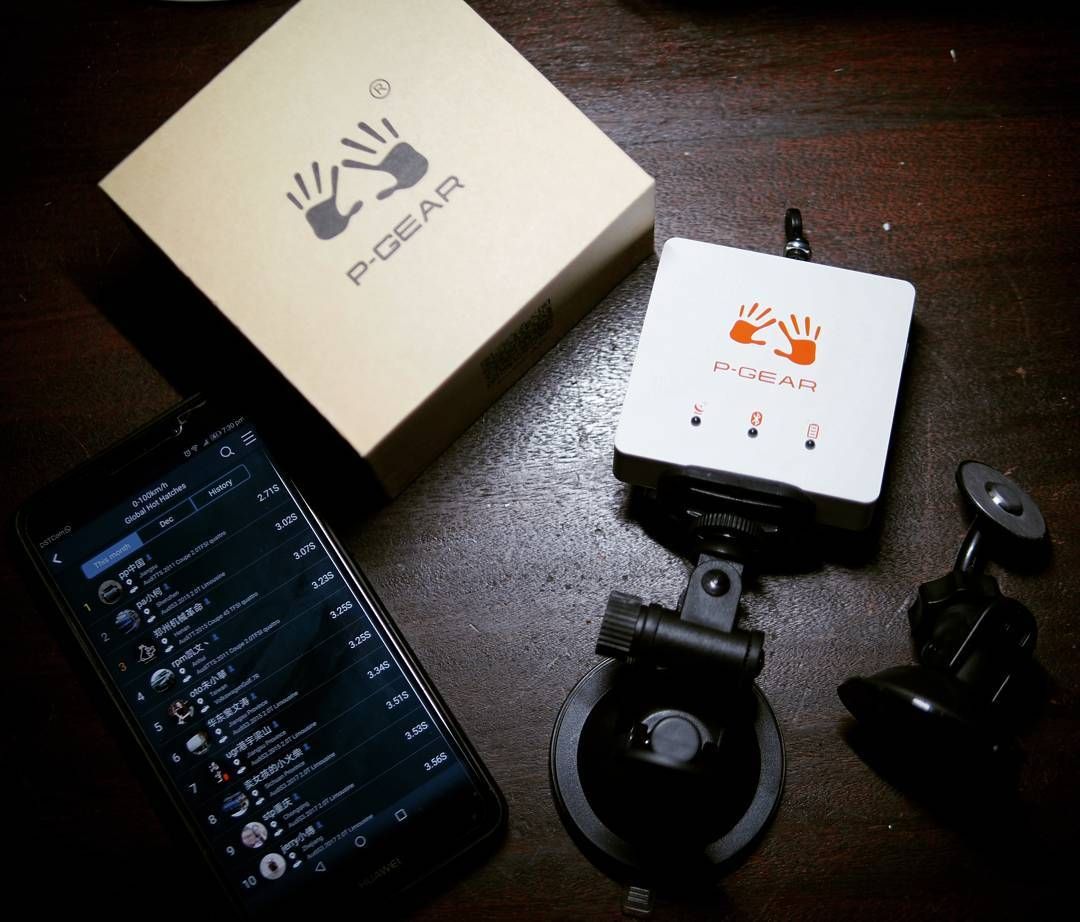 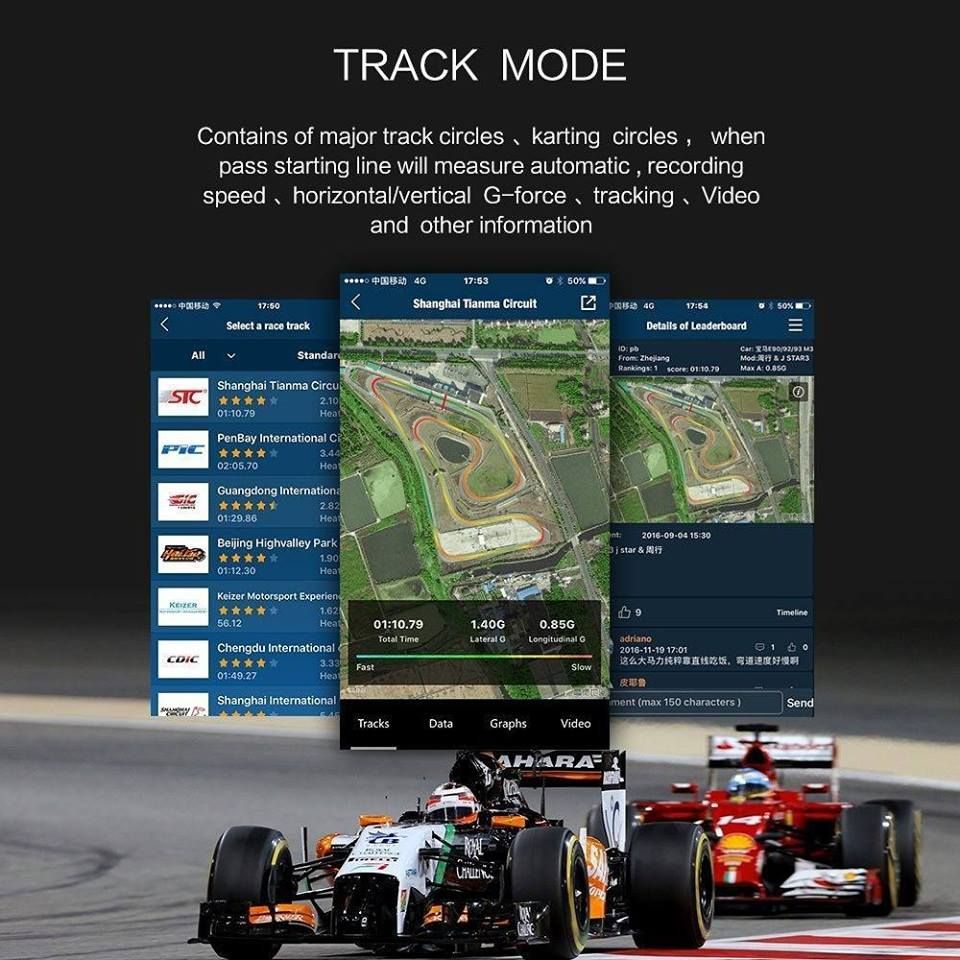 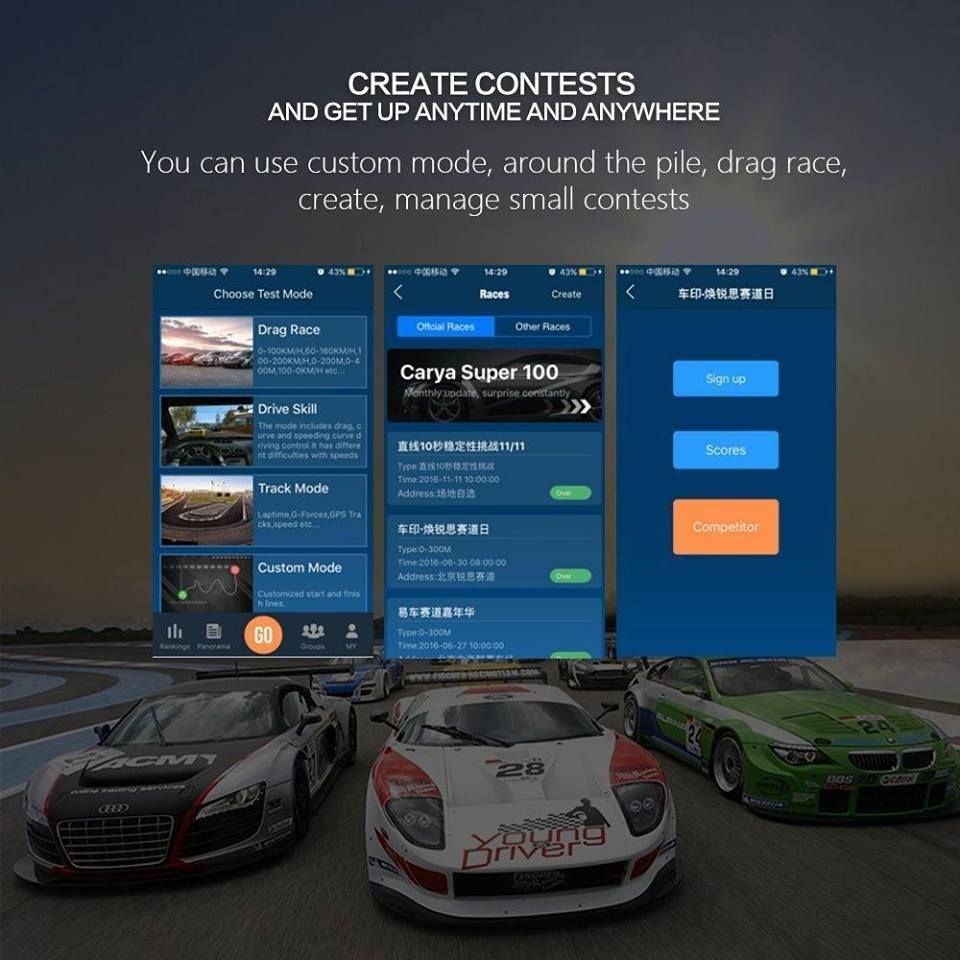